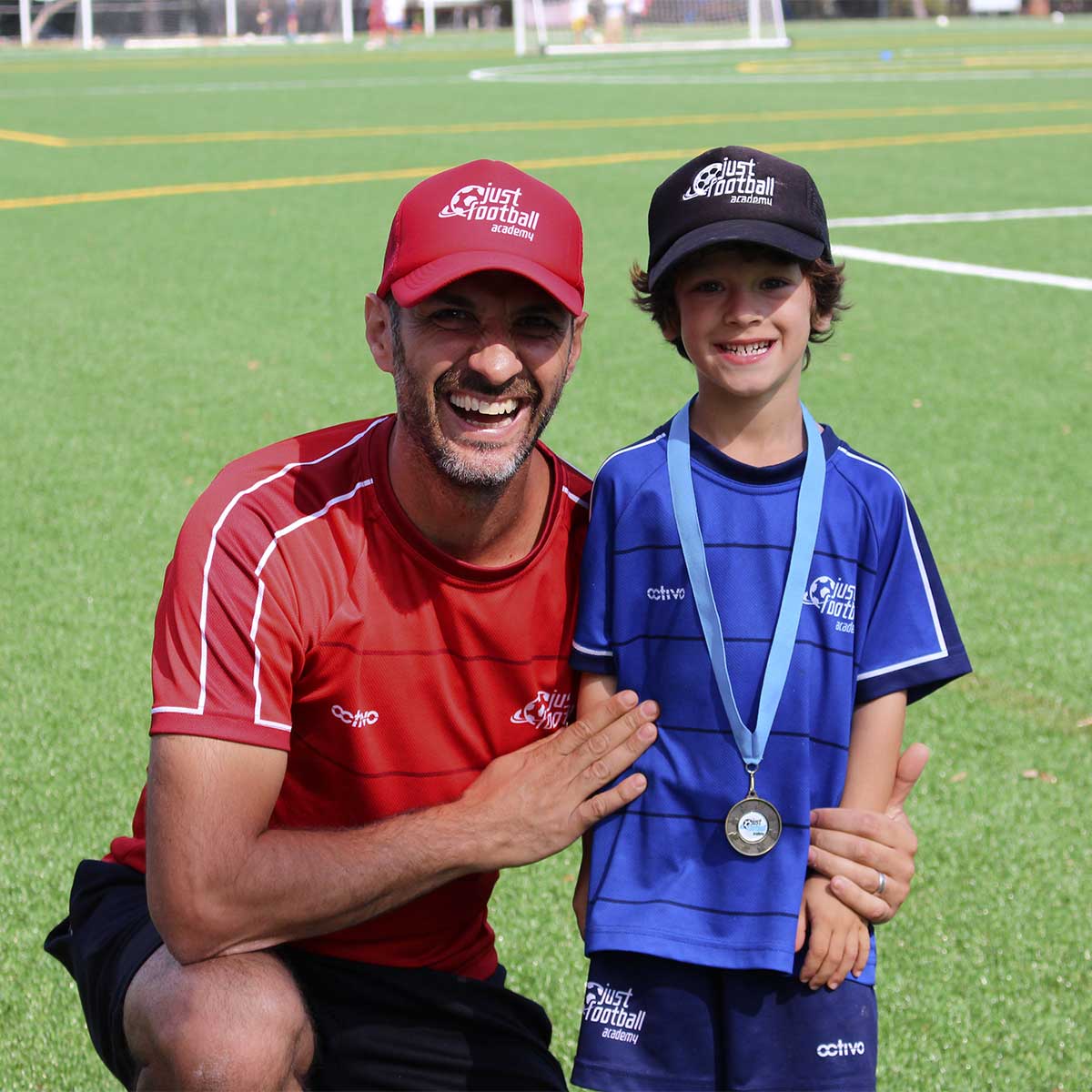 I represented my region when I was a young teenager, with Ku-Ring-Gai District, which is now known as the Northern Tigers. I spent most my playing years in the local Premier league, playing for as long as I could into adulthood. As a child my brothers and I were forced to sit out every second season due to an agreement my father and mother had for us. Mum did not like us playing as she feared we would get injured, where as dad was passionate about the game. This was not ideal for our development, however we all still thrived as players.

I played the game for love and was never ambitious for myself; I don’t recall ever being driven to play professionally. I started coaching after a realisation that I was quite infatuated by the future of Australian footballers. After many hours of reading about psychology, cognitive learning, child development and talent, followed by research into the Belgium association, Germany’s revolution and many more articles of player development, I decided to throw myself into the field to learn through experience.

I have experienced many different styles of coaching, from private 1 on 1, small groups sessions and large team training, and eventually found my way upon a trail that is littered with the same beliefs and philosophies I share. I have happily dedicated numerous hours to my coaching and have discovered joy through helping player’s progress.

My goal is to help nurture creative, expressive players that love the game. I have travelled far, and spent my time and money to better myself as a coach and mentor, so that I can help young footballers realise their dreams and fulfil their full potential. In anything you do you reflect outwardly what is born inside. Your posture, the way you play the game and the attitude expressed is all reflected by who you are as a person.

I believe that a complete footballer must be strong-minded, strong technically and strong socially.

The world of football will challenge you in more ways than one and the ones that succeed will need more than just technical ability. Becoming a great footballer requires dedication, passion and hard work, which in turn require strong character, belief and drive. 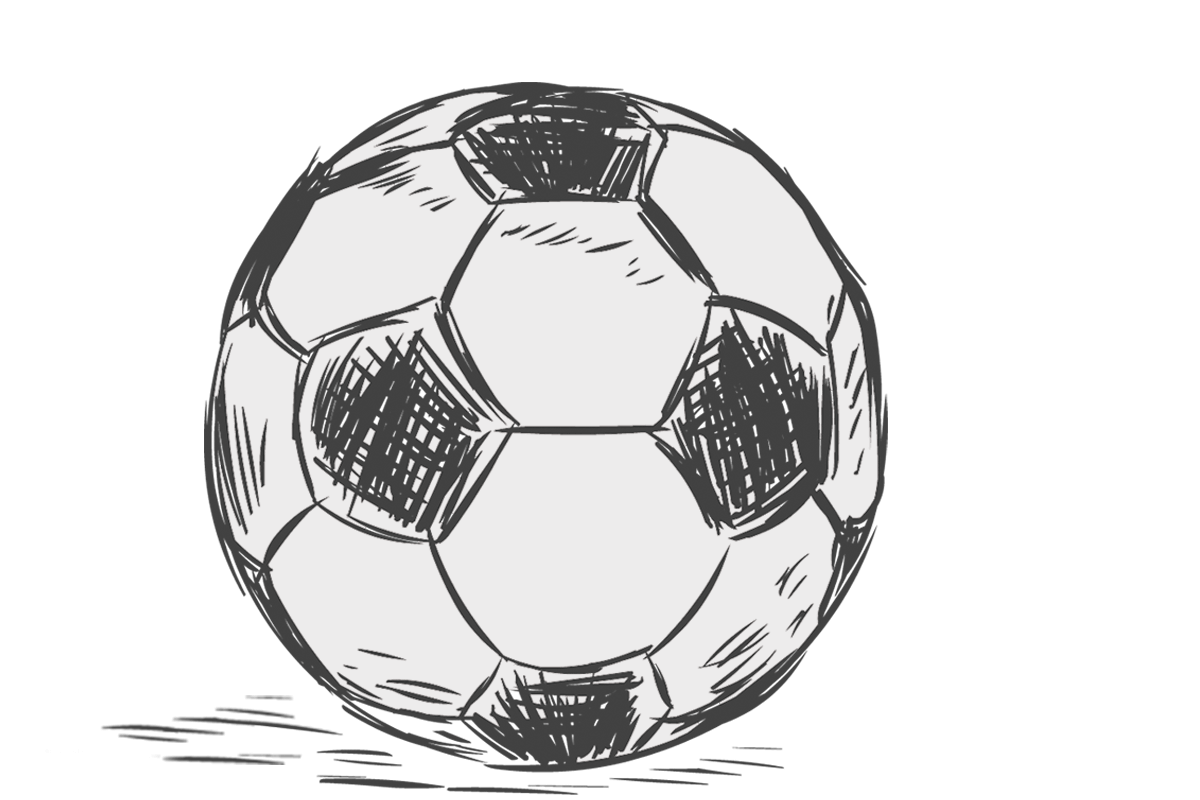