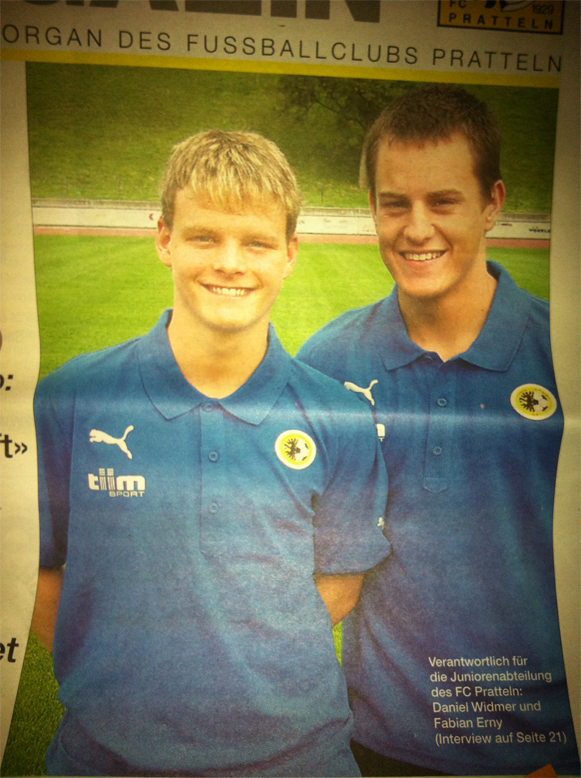 Fabian Erny and Daniel Widmer of Pratteln, in Basel Switzerland started justfootball.tv with the intentions of providing their own training sessions on a global network to coaches of young footballers around the world, to help them develop young players. The incentive for this idea came from what Fabian Erny recalls as his own sufferings. They understood that many amateur clubs lack the resources to develop young players, and football education is a lottery for most kids. Not many kids are lucky enough to get a coach who is skilled in social, organisational and technical aspects of a footballers education. They decided to provide the necessary service that offers every kid the chance of a complete football education that would help them realise their full potential.

Unlike common literature and training manuals, the videos have the advantage of breaking the language barrier and very quickly they were reaching the rest of the world. As fast as they were making contacts abroad, the Justfootball Academy was established in the summer of 2012. What became very apparent to the coaches was the realisation that the focus on individuals in a team environment was minimal, so they came up with the initiative to provide additional private lessons to the ambitious footballer in smaller groups, and the demand was very high from the start. At the academy, focus is intensely on the individual and the outcome of a player’s progress is rapid.

The academy runs as a seven-day operation in Switzerland and the ambitions are to eventually obtain a centralised training center. With only a few students in the academy’s infancy, they now boast 100s of players and many more that have been reached across the globe, not to mention many players that have made their way through the FC Basel project. The Justfootball Academy team has travelled to China, Kosovo, Philippines, Australia and many more countries to share their passion. Football is a universal language and the academy, and T.V. channel has opened up many relationships abroad. Justfootball Academy Sydney is proud to be an affiliated partner, and share the expertise with a group that is always staying ahead of the game. Our model closely resembles the philosophy of the late great Horst Wein, who’s methods have been prevalent in the Spanish curriculum for children since the 80s, Futbol a la medida del niño. The German association introduced the same methods in 2020 for children in ages U6 – U11, with an objective of developing more creative and exciting individualists. 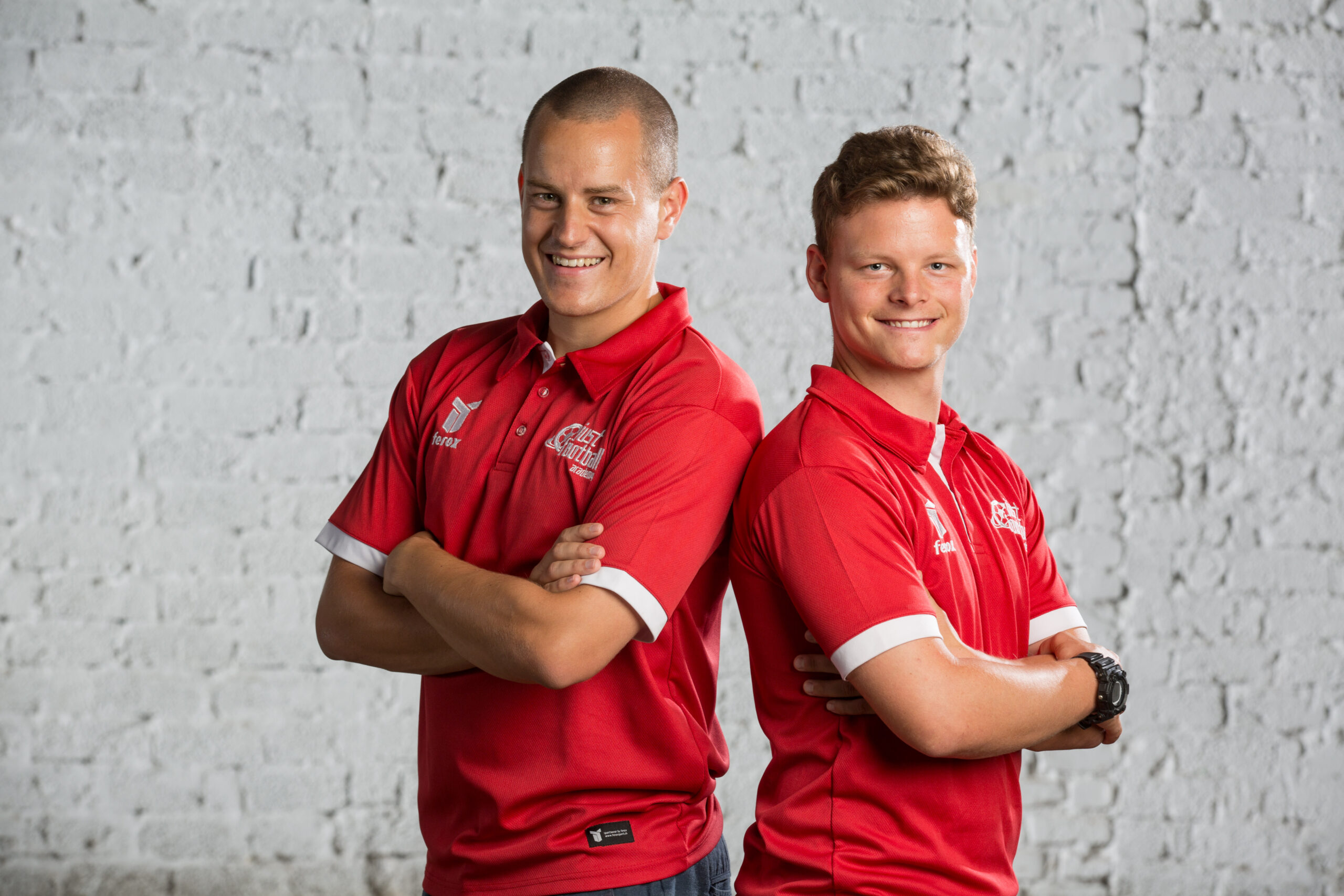